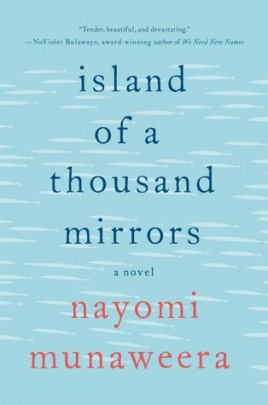 Nayomi Munaweera was born in Colombo, Sri Lanka. At the age of three she immigrated with her family to Nigeria. In 1984, a military coup necessitated a third migration and the family settled in Southern California.

Island of A Thousand Mirrors was initially published in South Asia in 2012. It went on to be nominated for many of the sub-continent’s major literary prizes and won the Commonwealth Regional Prize for Asia. The novel was released in America by St. Martin’s Press in 2014. Island of a Thousand Mirrors is Nayomi’s debut novel and follows the lives of Tamil and Sinhalese families amidst the war in Sri Lanka.

I had the pleasure of speaking with Nayomi during her visit to Portland for an author reading. She stopped by KBOO Community Radio and we talked about the war in Sri Lanka, the ten years she spent writing Island of a Thousand Mirrors and her adventures in publishing, both in Sri Lanka and in the US.

This interview was featured on KBOO Community Radio’s literary program, Between the Covers. Check out the podcast!
**This interview features music by the Vijay Iyer Trio! 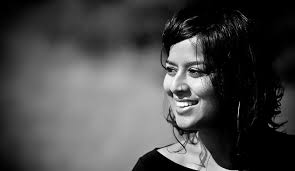