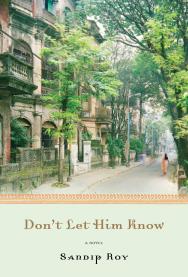 Journalist and writer, Sandip Roy, is known for his work at New American Media, Huffington Post and currently, for his Dispatches from Kolkata on KALW. He was born and brought up in India, spent twenty years in California and moved back to India about four years ago. This dual migration is part of the inspiration of his debut novel, Don’t Let Him Know, which looks at stories from each member of a family, surrounding a secret. 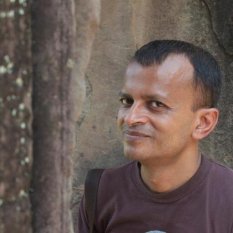 Sandip was in the bay area for a month, celebrating the publication of this novel. I caught up with him by phone, and we talked about his new novel, the progress of LGBT rights in India and the new revolution of South Asian American writers.

This interview was broadcast on the April episode of APA Compass on KBOO, and features music by Rupa & the April Fishes.

Check out the podcast!