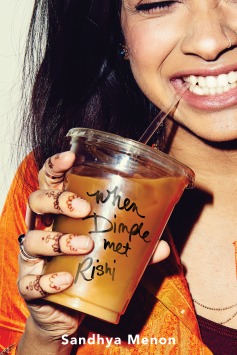 Sandhya Menon is the author of the young adult romance novel When Dimple Met Rishi, her debut novel. The story follows two Indian American (Gujarati, in fact!) teenagers from the San Francisco Bay Area, during the summer before college who meet at the “InsomniaCon” 6-week summer camp app-development contest. Dimple and Rishi’s parents have agreed to arrange the two of them for an eventual marriage, but Dimple has no idea (and she’s pretty pissed when she finds out).

Truth be told, it’s my first time ever reading a teen romance novel and I really enjoyed it – actually, it’s also the first time I saw my people represented in this kind of genre! Sandhya Menon immigrated to the US when she was 15 and was met with a wealth of challenges – including getting graded down because of her Indianized British English writing in English class. 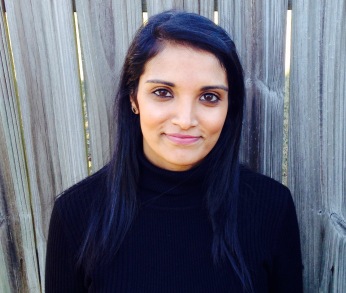 She joined me by phone to chat about Dimple, Rishi, writing this genre and seeing ourselves and our communities in all kinds of literature.

This interview aired for the July 10, 2017 episode of Intersections Radio on KBOO and re-aired on XRAY. Check out the podcast!

**Stay tuned for the transcript!