I recently began producing work for Dmae Roberts and MediaRites Productions. My first piece, which aired on KBOO’s Stage & Studio, featured Colored Pencils as part of Dmae’s Making Change series. Making Change is about people who are working toward social and cultural change through literary and artistic ways,  in their communities. 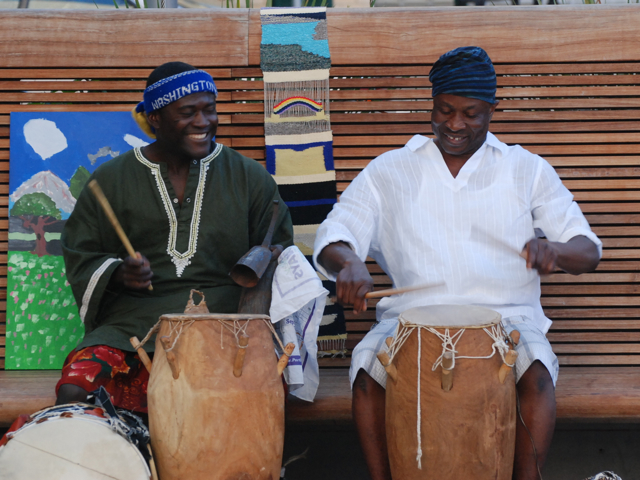 Colored Pencils, founded by Nim Xuto and Polo Catalani, started off as small community events featuring immigrant artists and has grown to be a leader in promoting tolerance, understanding and cultural diversity in Portland through events that draw 100 or more people each month. Their goals include making various minority groups in Portland work together to promote the arts. But this is no easy feat.

Check out the podcast! 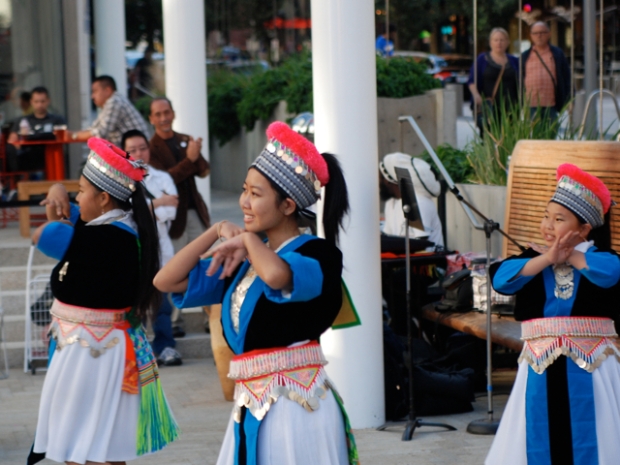